What is the right surface area of a property?

When buying a property, it is possible to find enormous differences when comparing the information on the surface area contained in the different documentation (real estate file, nota simple, cadastral information, plans, etc.), so it is important to know the origin of the data that is being provided. 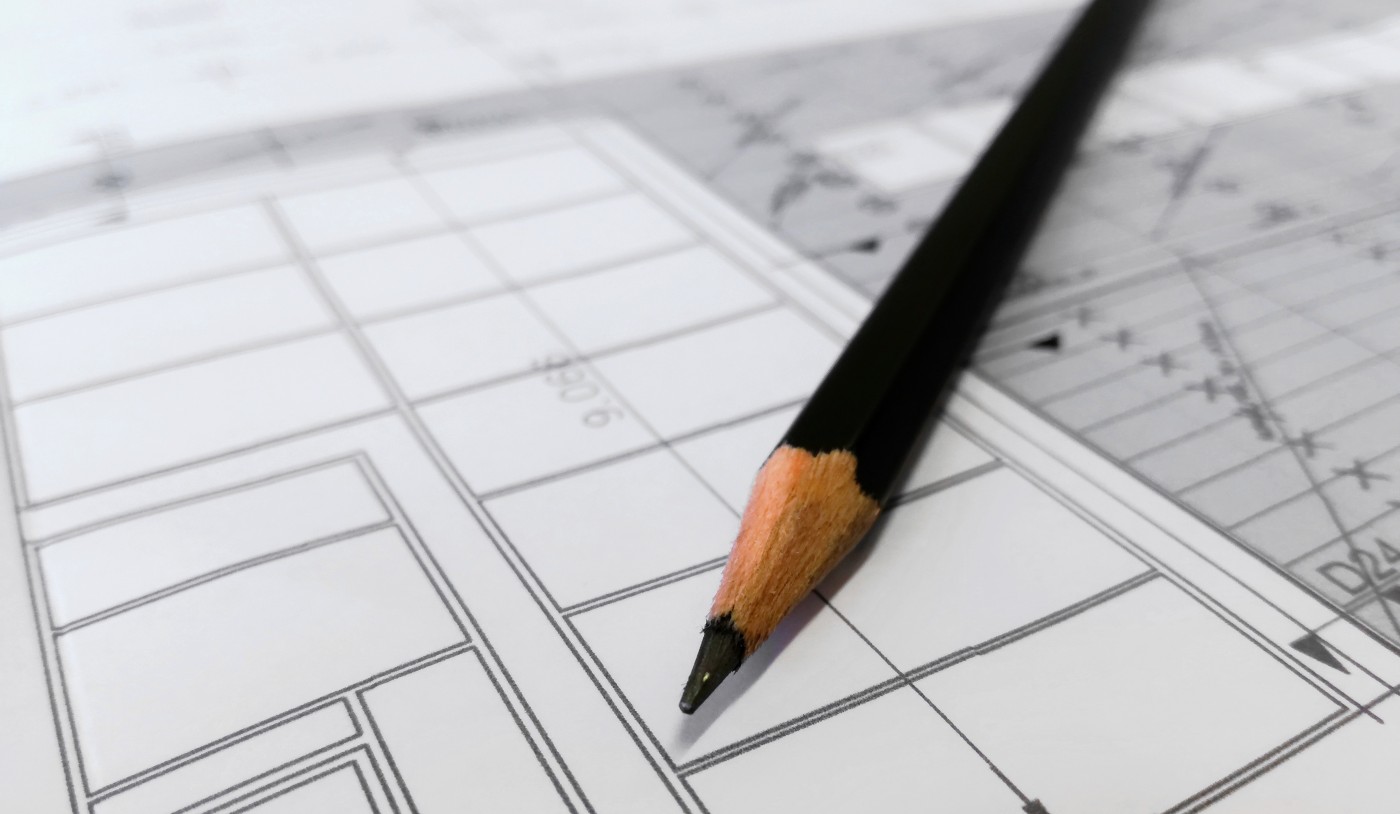 When purchasing a property, it is important to know its physical data, being one of the most important its surface area.

In spite of this, in the advertising of properties, this data is often played with, increasing it to make it appear that you are buying a larger property, or that the price per square metre is adjusted.

Surface area in the Land Registry

The surface area that should be recorded in the Land Registry is always the constructed surface area.

In this regard, the DGRN in resolutions of 30 December and 9 January 2006 addresses this issue by pointing out that the Mortgage Legislation indicates (art. 45 RD 1093/1997) that "the total of the square metres built" must be recorded, understanding this to be the built surface area.

Despite this, he acknowledges that it can sometimes be useful (for reasons of consumer protection) to include the useful surface area of the property, but in this case it must be specified. In any case, he clarifies that there is currently no regulation that makes it compulsory to register this surface area, so the Registrar cannot require it.

In any case, it should be borne in mind that, as the Register only has access to the documents that are presented (principle of rogation), it is possible that it does not reflect reality, especially if extensions have been made.

Surface area in the Cadastre

The area recorded for cadastral purposes is, as in the Land Registry, the built-up area. However, the Cadastre also counts 50% of the surface area of balconies, terraces and porches as surface area, provided that they are only closed on one or two of the four sides. If they are closed on three of the four sides, they will be counted as 100% of the constructed surface.

In the Cadastre the data is accessed mainly by declaration of the developer, but there are occasions in which the cadastre can correct or include data ex officio, even if no one has declared them.

In addition to the built surface area, in buildings under horizontal property regime, the Cadastre includes the so-called "repercussion of common elements", i.e. the percentage of the common parts (corridor, lift, swimming pools, etc.) that would correspond to each floor.

In the Land Registry it is not usual to register the repercussion of common elements, although there are times when the developer wants to include it to give the impression that the flats are larger. In this case, the DGRN has expressly stated in its Resolution of 7 July 2014 that the repercussion of common elements should not be included in the description of a property:

"Even when the private surface area, which is the determining one, is registered, any mention in the register, even if it is accessory or complementary, of any surface area in common elements that is attributed to that element should be denied, as the share that a private element holds in the common elements never means a specific surface area, but an ideal module determining the participation of the co-owner in the benefits and burdens of the community."

In accordance with RD 515/1989, the only surface area that should be stated in property advertisements is the usable surface area. However, given that this information is not usually available for second-hand properties, it is normal for the vast majority of properties to be advertised on the basis of the constructed surface area.

Among the many definitions of usable floor area, one is particularly relevant in ECO/805/2003 on rules for the valuation of real estate and certain rights for certain financial purposes.

Article 4 defines usable floor area as: "the floor area bounded by the perimeter defined by the inner face of the external envelope of a building or of a building element, including half of the floor area of its covered outdoor spaces for private use (such as terraces, balconies and clotheslines, porches, loading bays, overhangs, etc.), measured on the horizontal projection of its roof".

On the other hand, the following shall not be considered as usable area: "the area occupied on the ground floor by fixed interior enclosures, by vertical structural elements, and by channelling or conduits with a horizontal section greater than 100 square centimetres and the floor area whose free height is less than 1.5 metres. The area occupied by uncovered outdoor spaces shall also not be considered as usable floor area".

To summarise: the usable floor area is usually defined as the "walkable" area of a property, i.e. the space of rooms (including wardrobes), and 50% of the area of covered terraces.

Therefore, before buying a property, you should make sure you know what information you are being given, otherwise you will not be able to calculate the price per square metre between two properties to compare them.

As always, please do not hesitate to contact us if you have any queries.