Do I need a military authorization to buy a property in Mallorca?

For the purchase of certain real estate, the foreign national may have to apply to the Ministry of Defence for special authorisation. In this post, we explain which citizens may need it and how to apply for it. 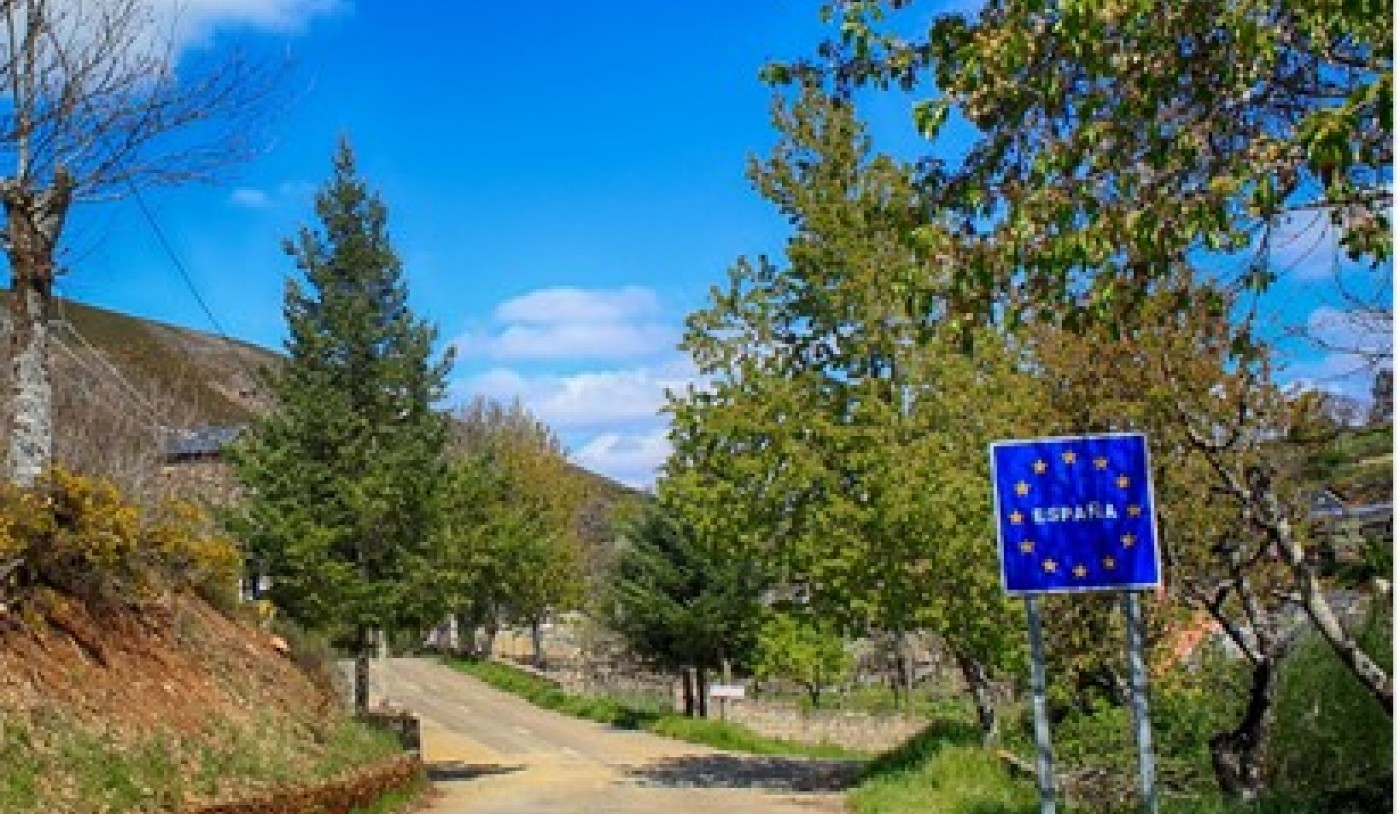 In general terms, the purchase of a property in Spain by a foreigner does not have different legal requirements than the purchase by a national.

However, Law 8/1975, on areas and installations of interest for national defence, and Royal Decree 689/1978, which implements it, establish limitations on the purchase of real estate by foreigners in certain areas considered to be of interest for national defence. In addition to certain areas of the Spanish mainland, this regulation establishes that all islands and islets are considered to be of national interest, and therefore particularly affects interested buyers in both the Balearic Islands and the Canary Islands.

In these territories, the Law determines that, within each municipality, no more than 15% of the land in the municipality may be in foreign hands, and therefore, the Nisitry of Defense established in 1975, and as a legal requirement to buy a property, the need of a military authorization to buy some kinds of properties.

Who may need the military authorization?

The original rule, prior to Spain's accession to the EU and the Schengen area, stated that any foreigner wishing to acquire property in areas declared to be of national defence interest had to require military authorisation. In spite of this, since 1991 it has been considered that citizens of EU countries or those belonging to the Schengen area do not require such authorisation, as they are equivalent to nationals. However, since January 1, 2021, and as a result of Brexit, the United Kingdom has withdrawn from all treaties that allowed for such equality, so British citizens will now require again the military clearance to buy some properties Just like other non-Schengen nationalities.

In addition to natural persons, the same authorisation is required for Spanish companies in which more than 50% of the capital is held by non-Schengen citizens.

It is important to note that military authorisation is not only required for purchases, but for many other different acts, such as building works, inheritances or constitution of mortgages. In case of inheritance, the heirs must apply for authorisation within 3 months of acceptance of the inheritance, or sell the property within one year.

What kind of properties may require the military authorization?

Fortunately, a service order of the General Directorate of Infrastructure of the Ministry of Defence of 22 July 2021 has clarified that all municipal planning is understood to be validly informed, so that, for practical purposes, military authorisation is only required for the purchase of rural land. Therefore, according to the town planning situation of the plot, we can know whether if it requires the military authorization or not.

What do I have to do to obtain the military authorization?

To obtain the military authorization, you will need to send several documents to the

The procedure is slow, and can take between 6 and 8 months, which makes transactions very difficult, especially those in which the seller is in a hurry.

In addition to the request for authorisation, the following documentation must be attached:

A) Identification of the Buyer:

If the buyer is a natural person:

a) Certified photocopy of the passport, in force.

b) Certificate of criminal record from the country of habitual residence, translated by a sworn translator.

c) If the buyer is a resident, a certified photocopy of the residence permit.

If the buyer is a legal entity:

a) Deed of incorporation, including its articles of association, and any amendments thereto.

b) Certification issued by the person responsible for the administration or representation of the entity, regarding the participation of foreign natural or legal persons in the capital and corporate bodies.

B) Scale sketch of the land, with the distance to the coast or to a military installation.

C) Plan of the property to a scale of not less than 1/500. If it is intended to build or carry out works, the corresponding preliminary project or project and the explanatory report must be attached.

We can help you to get through out with the whole process.