Requirements for the construction of houses on rustic land in Mallorca

Rural land in Mallorca is widely regulated by several different regulations, which often makes it difficult to analyse plots of land. In this entry we include a summary of the current situation, after the entry into force of Decree-Law 9/2020, of 25 May, without prejudice to the fact that each Town Hall may include greater restrictions. 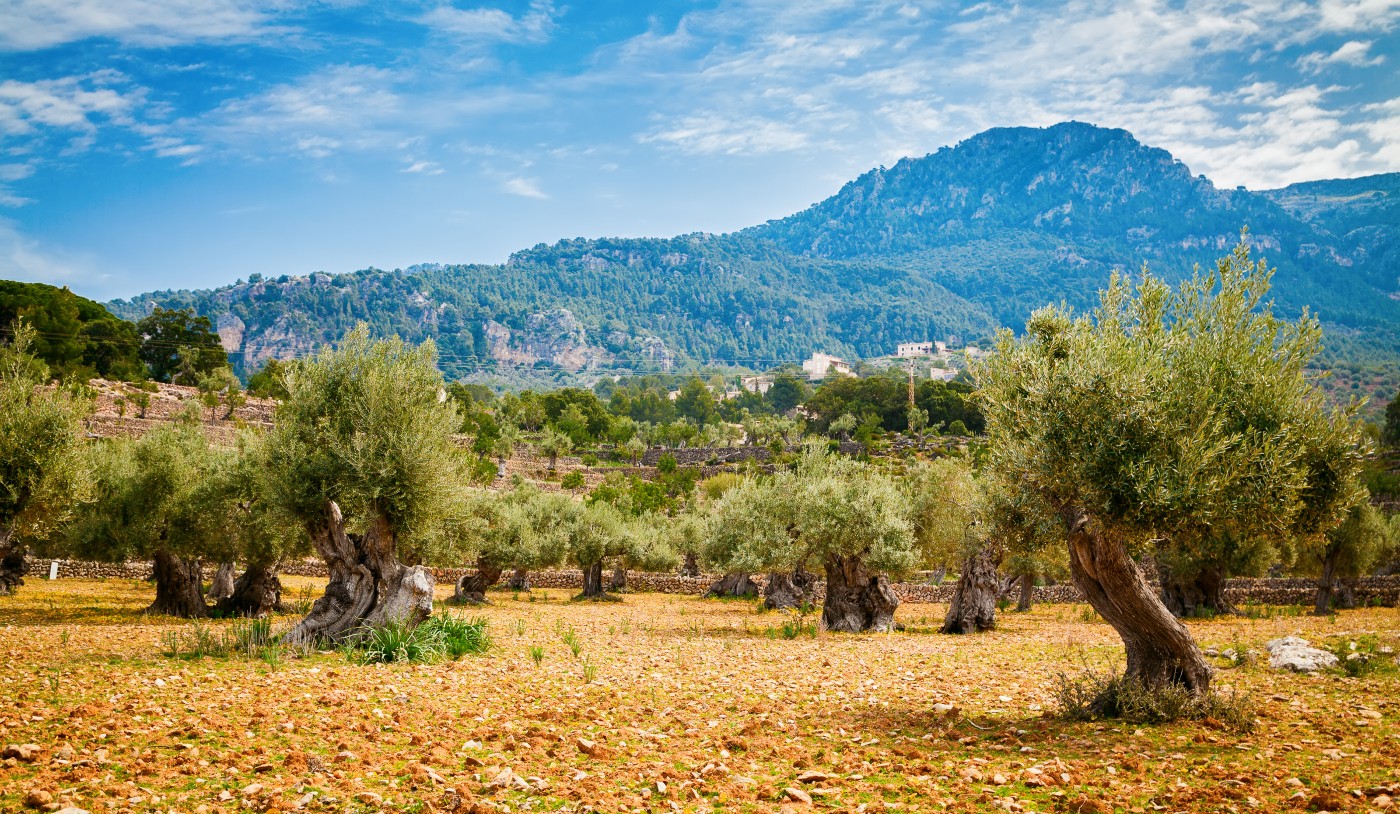 When looking for a rustic property in Mallorca, it is especially important to analyse its urbanistic situation. Traditionally, many properties have been built on rural land without the necessary licences, so it is very possible to find illegal dwellings.

In spite of this, increasingly restrictive regulations, in which the possibility of requesting demolition on rural land has no statute of limitations, the possibility of anonymous complaints and the creation of the Agència de Defensa del Territori (ADT) - the body in charge of inspecting rural land - mean that, at present, attempting to build illegally on rural land in Mallorca is practically a waste of money.

We summarise, in general terms, the minimum plot requirements needed in Mallorca to be able to build a single family house on rural land, including the new features introduced by Decree-Law 8/2020, on urgent measures for the protection of the territory of the Balearic Islands.

In any case, it is always advisable to carry out an exhaustive analysis of the plot to be purchased in order to know exactly the construction possibilities, both with specialised lawyers and architects.

What type of land do I need?

The rustic land in Mallorca has different qualifications, so we must take into account, first of all, in what type of land we want to locate our house.

As far as residential use is concerned, the first thing to note is that, if permitted, only one single-family detached house can be built per plot.

In this sense, this use is prohibited in:

On the other hand, in the following zones, the use for single-family detached housing is conditioned to the fulfilment of the additional requirements established in rule 20 of the Territorial Plan of Mallorca in all cases:

How much land do I need?

The next question, once we have confirmed that we have found a rustic land where the use of housing is conditioned, is what is the minimum area of land that we will need to build our house. In this sense, we should point out that there are two general "minimum units", which vary depending on the classification of the land:

However, it should be noted that these are the minimum measures required by the Territorial Plan of Mallorca in force at the date of this entry. In some cases, municipal planning may require larger sizes, reaching a minimum plot requirement of 200,000 m2.

However, the above are not the only requirements, since, as we have seen, the use of rural land for detached single-family dwellings is conditional upon compliance with the following requirements:

Only on land that meets these conditions may the use of rural land for the construction of a building be authorised.

Will I be able to build whatever I want?

No, the island regulations include a series of minimum restrictions, which may be increased by the local councils, so in each case, you will have to consult the specific regulations of the council where you are going to build. In this regard, the architect to whom the work is entrusted will be responsible for compliance with the regulations. Among the most noteworthy limitations, the following should be highlighted:

Of course, it should be noted that the installation of wooden huts, yurts, tippis, caravans or other non-traditional elements in Mallorca is totally forbidden, neither as main elements nor as accessories.

For all of the above reasons, prior to the purchase of any land, especially rustic land, it is advisable to seek the services of a lawyer and an architect to help you make your dream home a reality.